Born as Marie Dionne Warrick on December 12, 1940, in Orange, New Jersey, to Mancel Warrick and Lee Drinkard, changed her last name to Warwick. She had a sister, Delia ("Dee Dee"), who died in 2008, and a brother, Mancel Jr., who was killed in an accident in 1968. Her parents are both African American.

After finishing East Orange High School in 1959, Warwick pursued music at the Hartt College of Music in Hartford, Connecticut. She also worked as back up vocals for recording sessions in New York City. During one session, Warwick met Burt Bacharach. He hired her to record demos featuring songs written by him and lyricist Hal David. This opportunity helped her in landing her own record deals.

Dionne Warwick married actor and drummer William David Elliott in 1966. A year later, in May 1967, they divorced. Three months later, they reconciled and were remarried in Milan, Italy. On January 18, 1969, she gave birth to her first son, David Elliott and in 1973, her second son Damon Elliott was born. 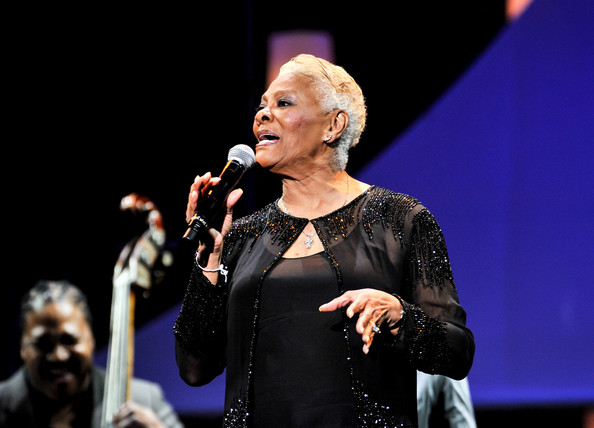 She is none other than Soul and R&B legend, Dionne Warwick.