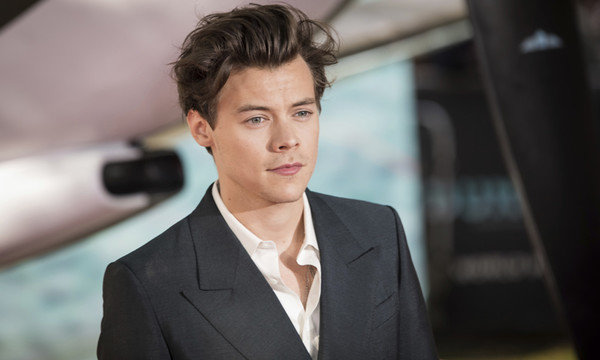 Harry Styles has had a strong passion and love for creating music ever since the get go. The talented vocalist first came to light all the way back in 2010 as he featured on the British TV competition, X Factor. Together they had a unique start as all five members were teamed up together to create a boy band to embark on a journey in the competition together as One Direction.

Although One Direction came third in the running on X Factor, they became superstars in the making and quickly became featured on the mainstream music scene with unforgettable singles, such as their first single release "What Makes You Beautiful."

The next few years One Direction spent touring the world and performing to their adoring fan base, as well as releasing a stream of successful singles and hit albums along the way.

As they grew to be one of the most popular boy bands on the scene, One Direction continued to take over the charts in the US and the UK and gave an incredible five studio records to the world - all of the first four topped the charts and number one!

But alas in 2015, their non-stop career was coming to a close and One Direction dropped the news of their upcoming hiatus, which took place in 2016.

Since then many of the members have continued to make music, including Harry Styles.

Within just a year after the split of One Direction, Harry was back stronger than ever with a debut album that rocketed the world and a hit single "Sign of The Times" and the rest is history.

With so much hype surrounding Harry Styles and his solo career, his fans eagerly awaited for his debut album to drop. As he recorded in Los Angeles, London and Jamaica, Harry developed on his music style with a team of producers.

Meanwhile he worked on his songwriting skills and showcased his abilities by co-writing with Meghan Trainor and Michael Bublé on their song "Someday."

In 2017 it was time for his own album and to create his own desired sound, "Sign of the Times" became his first solo single and gave a new side to Harry's previous pop band style with a new glam rock and soft rock genre. The powerful ballad transformed his career and was noted by Rolling Stone as the best song of 2017. As well as hinting on drawing inspiration from David Bowie.

Harry Styles has since continued with his glam rock music style, which he has also represented through the way that he dresses - since becoming something of a fashion icon.

His "cool" rock star look and honest way of writing through his lyrics has gained the respect and wide fan base across the world. It's pretty clear to see why so many people love him and his songs.

Harry Styles has talked about his major influence from classic artists from the likes of Pink Floyd to The Rolling Stones, The Beatles, Fleetwood Mac, Freddie Murcury, Elvis Presley and even Shania Twain.

All of these legendary artists have helped to inspire Harry Styles and his music and form an amazing starting ground for his own career.

Since his breakthrough success with his self-titled debut album, Harry Styles has dropped impeccible material to his fans, including his second album Fine Line, which was released in 2019.

As the record took to the top 5 charts in the UK and hit the number one spot in the US, the album featured a "Soft-touch re-entry into the pop slipstream." As it combined elements of rock and pop, his international fans couldn't get enough of his music. And the success continued as he was showcased on US and UK Television on various chat shows.

With his record breaking sales in the US, Harry Styles developed a successful following in North America.

His next singles from Fine Line such as "Falling" and "Watermelon Sugar" were released in 2020 and topped the charts once again in the US and the UK.

2020 became an even bigger year for Harry Styles as he gained nominations at the 2020 Brit Awards for British Male Solo Artist and British Album of the Year.

With so much excitement surrounding Fine Line, Harry Styles is now on a mission to take to the road on his Love On Tour dates. Now rescheduled to 2021, fans can't wait to see what is next in store.

In the meantime, Harry Styles is performing as and when he can, including his feature on the NPR Tiny Desk Concert. 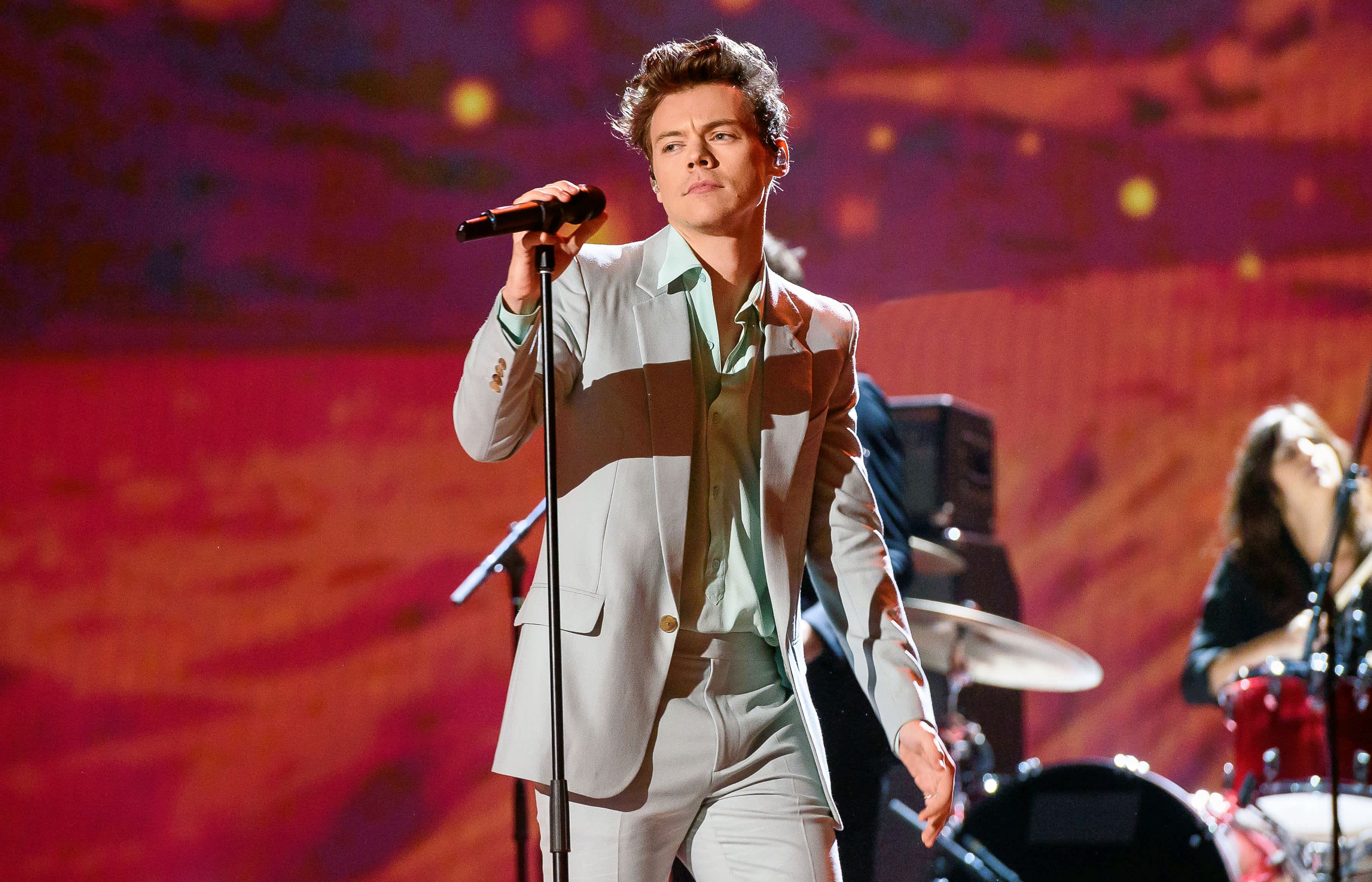 After winning the hearts over of many music fans in the successful boy band, One Direction - Harry Styles has escalated to the top under his own solo name.

Since 2017 he has showcased his chart topping abilities with the likes of "Sign of the Times" "Adore You" and "Watermelon Sugar" and has transformed his career into becoming a superstar in his own right!

With a worldwide fan base, Harry Styles is one of the most popular singers to listen to and of course to see live in concert!

As Harry Styles hits the stage, he sure knows how to bring the charisma and a performance of unforgettable moments!

Keep up to date with Harry Styles latest tour announcements with Ticket Squeeze!