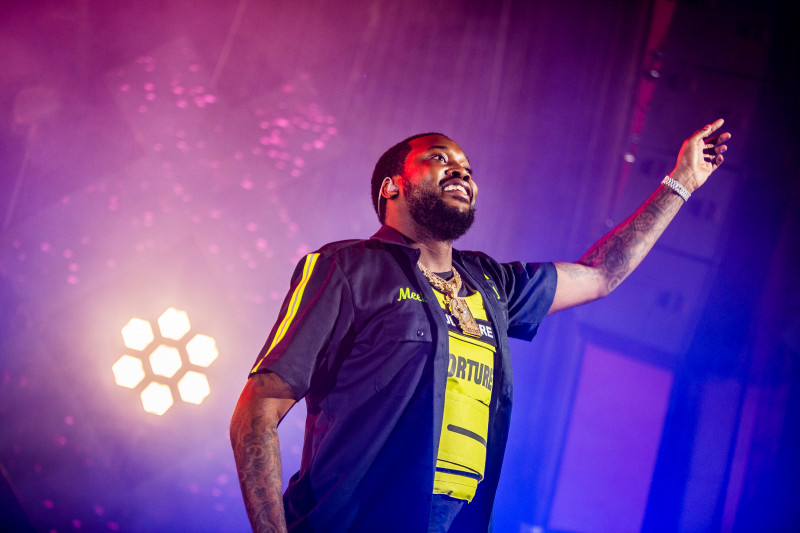 Meek Mill is quickly becoming one of the most talked names on the Hiphop scene, with his ever growing fan base and collaborations with so many of the biggest artists in the charts right now, such as Ed Sheeran, Ella Mai and Drake, this guy is on the up and people can't get enough of him and his music.

Hailing from Philadelphia, Meek Mill had a struggling childhood with his parents and family, as they started off with very little, shaping his life from then onwards. With traumatic events occuring throughout his early years, it's no wonder that he's found his ability to showcase his thoughts and feelings through the power of songwriting. From all of his experience Meek Mill kept it all inside and was shy towards other people but once he found his love for music, he began to find his passion and drive in life.

With music running through the family, particuarly within the Hiphop scene during the 1980's in Philadephia, Meek Mill grew up on the big names such as Will Smith and DJ Jazzy Jeff. Meek Mill learnt quickly through watching other artists create and perform, including Chic Raw and Vodka.

By the time he was a teenager he was more than ready to showcase all that he had learnt and his skills took him to be a part of rap battles around the local scene. As his inner circle included many people into the same thing he was and trying to make in the world of Hiphop, this had a huge influence on him and his career that would soon follow.

Meek Mill like many of his friends was producing EP's and Mixtapes whenever he could to get his emotions out on record and by 2008, came the release of his fourth to date titled Flamers 2, which included tracks such as; I'm So Fly, Hottest in the City, Prolli and more.

Flamers 2 became his starting off point towards making it in the business, with the attension from Aphillyated Records and Grand Hustle Records, Meek Mill recieved two deals at the same time, during the opportunity, Meek Mill was arrested and would serve seven months in prison, a huge set back for this incredible chance in his early career. However, Grand Hustle Records had his back and continued to work with him on the release of his following up mixtape Flamers 3.

In 2011, Meek Mill came back stronger than ever, dropping singles one by one and gained remixes by artists such as Lil Wayne and DJ Khaled, helping to put him on the map for his fan base. And because of these remix releases, Meek Mill grabbed a spot in the Billboard Hot 100.

Within just a year from this achievement, Meek Mill was becoming the one to watch and in 2012, MTV put him at number seven for the Hottest Mcs in the Game.

Just as his success was brewing, Meek Mill gave to the world his Dreamcatcher mixtapes and the online response that followed confirmed that he was on his way to becoming a sensation. With 1.5 million sales from just one of the mixtapes, he was ready to create his first ever full length album.

With the support of huge stars such as the legendary R&B vocalist, Mariah Carey and Hiphop artist, Nas, Meek Mill was given a step up with his chance to collaborate with Mariah Carey on their co-single Triumphant (Get 'Em). The R&B star had nothing but positive words to say about working Meek Mill and knew that he would be soon taking over the Hiphop charts.

Meek Mill now had the chance to craft his first studio album, Dreams & Nightmares and within just one week of it's release, it had sold over 165,000 copies, along with hitting the number two position on the US Billboard charts! Mariah Carey wasn't wrong, Meek Mills success continued to fly to the sky and the following within just two weeks since Dreams & Nightmares came out, the sames had escalated to an impressive, out of this world 41,000 more copies sold!

Meek Mill is known globally for his own work in music and his work with other artists on the scene, with a backing from Drake and previous artists listed, his songs have been a constant on the Billboard charts for the last few years and he has shown no sign of stopping!

Now with his groundbreaking new album Championships, he has once again blown everybody's minds and continues to grab the attension of music fans across the board.

With singles from the album staying at the top of the charts, Meek Mill has proven he's got what it takes to be a successful Hiphop artist and his fans cannot wait to see whats next in store. For now, Meek Mill has a long stretch of exciting performance dates, giving people the chance to see him doing what he does best on the live stages across the US and more.

If you love Meek Mill, stay up to date with his tours as soon as they are released and grab yourself a place in the happening crowd before he no doubt becomes a sell-out!

Meek Mill is still very much the one to watch, keep your eye on his music, he has big things in store! 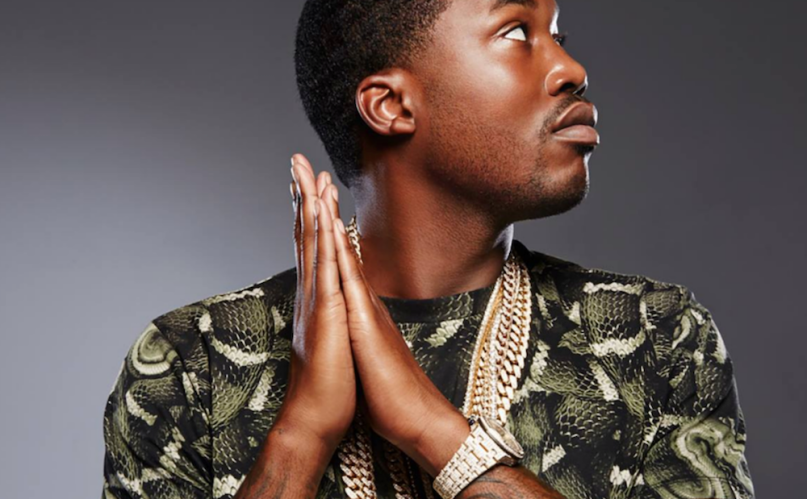 As one of the freshest artists on the mainstream scene right now, Meek Mill has been gaining fans as if there's no tomorrow.

With his unique take on the Hiphop scene it's no wonder that people are traveling far and wide to see Meek Mill live in concert.

With his incredible chart topping hits such as Save Me, Trauma, Dreams and Nightmares, Shine, Glow up and so much more...

Meek Mill dropped his latest release Championships and the EP has taking the world by storm, with features from fellow artists including Drake.

Come and grab your tickets as Meek Mill comes to a city near you on his exciting tours!

Keep up to date with all of latest dates as soon as they are announced, right here!