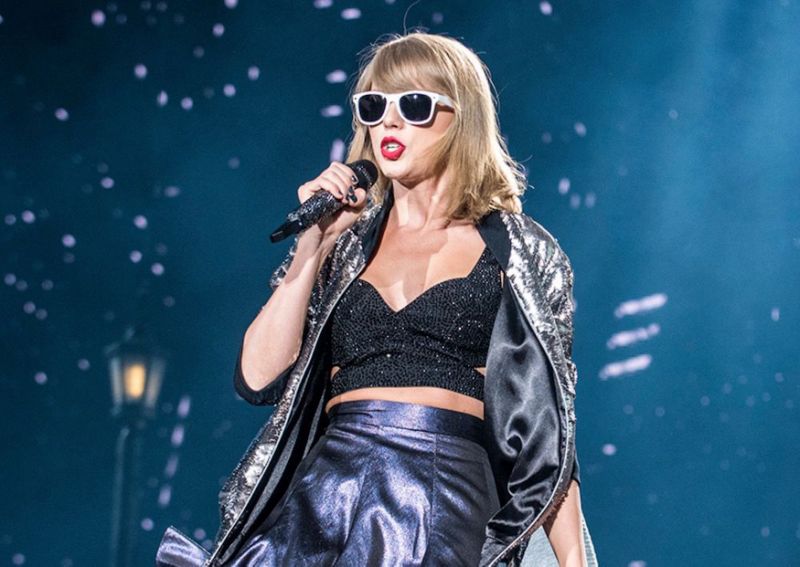 As a national favorite Taylor Swift has won over the hearts of so many fans since she first debuted onto the music scene back in the mid 2000s. Taylor Swift started out with her love of country and gave to the world her kind of fairytale esque relases, with her exterior image of wavy hair and flowing fashion style. With her instantly recognizable sound she shaped the industry and gave a fresh pair of eyes to the mainstream at the time and provided her mostly young and teenage fans with a much needed collection of songs that sparked a long lasting career that has continued ever since.

At just 14 years of age, Taylor Swift began following her passion of songwriting and playing guitar across the Nashville scene and was quickly picked up by the independant Big Machine record label, with so much excitement surrounding this talented artist, she wrote and created her self titled debut album and released it in 2006. The record recieved such high praise across the board from the likes of The New York Times - noted for her strong vocals and flawless pop-country writing style. The album also grabbed the number five spot on the Billboard 200 and became an instant hit on the American charts.

With her newly found success Taylor Swift stayed on her path of crafting more music releases and dropped four more singles between 2007 and 2008 such as the likes of "Our Song" "Picture to Burn" and more. With her rootsy guitar and beautiful voice, she took over the charts once again.

In just a few years Taylor Swift had transformed into a superstar name, very much catagorized in the pop music charts - an incredible mind blowing triumph for such a young musician and songwriter.

As she made a comeback onto the charts in 2008 with her second major release of Fearless. Taylor Swift's sound started to shape into the kind of artist we know of her today. As she released hit singles "Love Story" "White Horse" "You Belong with Me" "Fifteen" and of course "Fearless, she peaked on the Billboard Hot 100 and pushed her career further into stardom. As one of the highest selling solo acts Taylor Swift gained a wider following and a huge reputation that was raved about by fellow country artists such as Keith Urban and Taylor Swift embarked on a world tour with the established singer.

From her second album she won a list of unforgettable awards such as Best Female Video at the MTV Video Music Awards, as well as Artist of the Year and Favorite Country Album at the American Music Awards where she took home five awards in total.

This very much defined Taylor Swift as an artist in her own right and she continued to work along side other superstar names such as John Mayer, Rhianna and Fleetwood Mac's Stevie Nicks.

Between 2009 - 2010, we saw Taylor Swift songs being featured across soundtracks in movies and TV series and even hints of acting along the way.

By 2010, Taylor Swift had created another groundbreaking album, her third release to date titled Speak Now. As she made her way into the U.S. charts once again, her songs broke the record for multiple top singles in just one year for songs such as "Today Was Like a Fairytale" and "Mine".

As another number one hit, the record spun out of control, with one million sales in just a week of it's release and Taylor Swift became the fasest selling female artist, which was accredited into the Guinness World Records. The album walked in the same footsteps as her previous release and Taylor Swift took home yet another collection of awards from a Grammy for her Best Country Solo Performance to Artist of the Year from the Nashville Songwriters Association. She was also listed in the top 50 Female Album releases of all time. Making a serious mark on music history and being praised once again for her originality of country, pop rock.

Taylor Swift's career has rocketed to the top continuously throughout the years and has taken her to perform around the world on her various headline tours.

Her next step after performing extensively to her worldwide audience was of course her fourth album release of Red. As Taylor Swift was now maturing both in her personal life and as an artist, her music had the same effect as she showcased this through her new record, highlighting on rock, dubstep and dance pop genres, once again she hit the big time at number one on the Billboard 200 and secured over one million copies sold within a week once again.

Taylor Swift's next transformation came with the release of her popular 1989 record which showcased her in a new light as a pop sensation, with her new image she gained an even wider fan base and dropped some of her biggest singles to date such as "Shake It Off" which recieved a massive response and was played continously throughout radio stations, not just within the U.S. but worldwide. The album also featured other songs such as "Blank Space" "Bad Blood" which included a collaboration with rising hiphop star, Kendrick Lamar. With her singles she grabbed the spotlight in the charts to more countries as before, reaching number one in Australia and Canada.

As now one of the most successful names in music, Taylor Swift had already showcased a range of musical styles and had proven she had what it takes to go the long hall. This hard working global superstar continued to make powerful releasing, incorporating music videos to suit each single.

Her albums Reputation dropped in 2017 showed us yet another side to Taylor Swift and her abilities as it honed in on the EDM genre, as well as synth-pop, hiphop, trap, house, pop and electro pop. She also collaborated once more with English guitarist and singer, Ed Sheeran and one of the biggest names in modern music, the rapper Future.

With all of her many accomplishments under her belt, Taylor Swift has captivated fans around the U.S. and within so many countries around the globe. She has showcased her talents to the full and continues to impress, with her latest release of Lover in 2019.

The album has already recieved so much hype and attention and sheds once again a new light on Taylor Swifts sound and exterior. She will be taking to the road to bring the record to life and fans can grab the opportunity to be a part of it.

Stay tuned and up to date as Taylor Swift releases her upcoming tours and concerts - there's no doubt in mind she will continue to conquer the world! 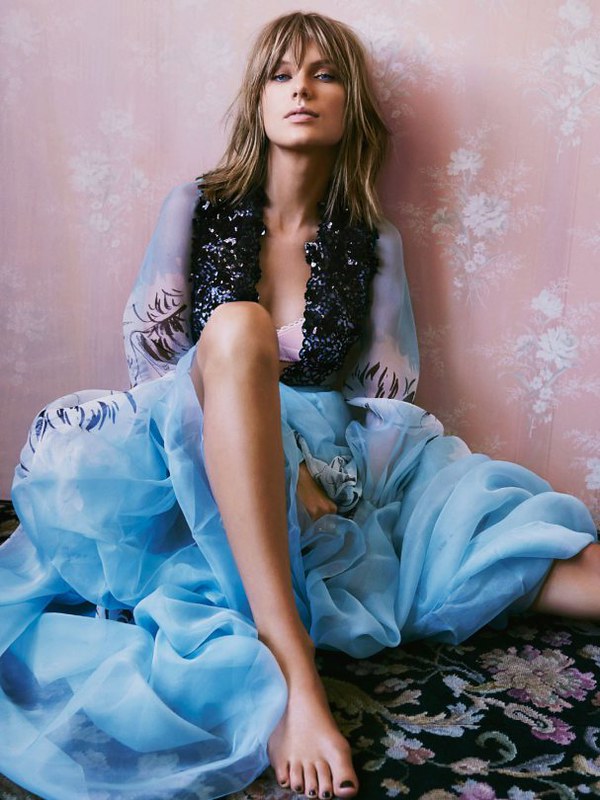 As one of the most popular artists in country pop, Taylor Swift has become an global superstar - churning out hit after hit ever since she first made her debut onto the mainstream!

From her early days of songs such as "Love Story" and "You Belong With Me" to her more recent releases "Bad Blood" "Blank Space" "You Need To Calm Down" "The Man" and more... one thing remains to be true and thats that Taylor Swift sure knows how to write and perform the perfect chart topper!

As she continues to develop and shape her unique style, T Swift is as ever popular and her upcoming concerts are undoubtably bound to be showstopping!

Make sure to stay up to date with her future tour announcements online - you can find it all right here!