Filter these events
Filter These Results:
No events found near Wichita, KS 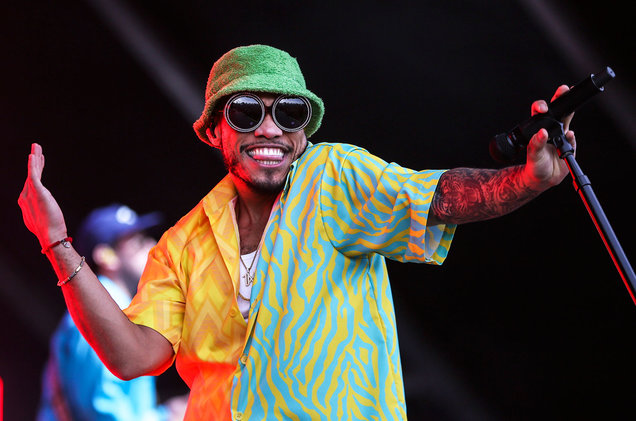 Anderson Paak has brought the music world a much needed wake up call and is transforming how we experience the mainstream, as he performs with his friends aka band members and proves that live performance is just as important as the track.

The Californian Rapper and Singer is known globally for songwriting, producing and of course his multi instrumental capabilities! All about the groove, his talents are vast as he sings lead vocals on all of his songs, plus sometimes at the same time as playing the drums, a skill that only a few can manage.

Born in 1986, Anderson Paak started off his love for music in his hometown of Oxnard, California. Raised by an African-American father and a Korean and African American Mother, Anderson Paak had an interesting upbringing, with a lot of family history.

His humble beginnings has given influence to his songwriting and it's true that all experiences, good and bad help to shape yourself as a person, but Anderson Paak experienced upsetting and traumatic events early on at the age of just seven as his estranged father attacked his mother. "My little sister and I went out front and my pops was on top of my mom. There was blood in the street. He was arrested and that was the last time I saw him. I think he did 14 years."

You can really hear in Anderson Paak's music that he had a close relationship with his mother and it was truly him, his mother and his siblings against the world.

It was clear from an early age that Anderson had a gift for music, as he began to produce tracks, just from his makeshift bedroom studio during his teenage years and attended school. With a passion for the beat and the groove, Paak quickly learnt to play drums and performed at his family's church.

Later on in his life in 2011, Paak moved onto the LA music scene and this is where he worked on his very first debut album.

It's hard to imagine a time when there wasnt an Anderson Paak as his music has taken over the charts and become a sound that is instantly recognized and respected. But 2012 brought him into the limelight as he dropped his debut record, O.B.E. Vol 1, kick starting his career and paving way to being able to create another album in 2014.

Venice became a cruicial starting off point for Anderson Paak as it hinted on all the elements we love him for today. With real mix of genre's on the track list, from Hiphop to R&B to more digital based songs.

After Anderson .Paak gained his initial success with his 2014 release of "Venice", there was no stopping him, but nothing could of prepared him or his fan base for what would come next.

His 2016 record, Malibu has become a worldwide success and has truly put Anderson .Paak's music right up there with the greats. His soundscape throughout the album is impeccible and the tracks seem to roll into one another so smoothly, starting off the record with a beautiful introduction of "The Bird" and "Heart Don't Stand a Chance" - Anderson gives the listener a soulful setting as he talks about his own path way in life and family struggles and moves on to heartbreak.

The album carries on towards a more "tune" orientated record, and it's hard to find a track that isnt chart topping material as you can't help but sing and groove along to every song.

It's no wonder that Malibu has pushed Anderson .Paak's career to the top of his game and as he showcased his personal passion, the world listened. Malibu recieved a nomination for Best Urban Contemporary Album at the well respected Grammy Awards!

During this record, Anderson Paak switched from a solo career to a more band based performance, with the help of his friends and the talented musicians "The Free Nationals," together they include a wide range of instruments from electric guitar, bass, piano, drums and keyboards. They create a real sing-along kind of feeling as members often sing backing too.

After the success of Malibu, it was pretty hard to see how Anderson Paak was going to beat it, but in 2018 he brought out his brand new single "Til It's Over" and proved once again he's got the talents. The track was featured in the TV commercial for Apple Inc and the video featured FKA Twigs, kick starting Anderson's collaborations to follow.

His fourth album came to light the same year and "Oxnard" was released, co-produced with the absolutely legendary rapper and producer, Dr. Dre, Anderson Paak's career is continuing up and up. Oxnard pays homage to his early days, where he would create music in his bedroom in California and the theme for the album is very much a slightly different sound than before, with more funk infused elements to the sound.

Just when you thought you couldn't love Anderson Paak anymore, he collaborates with a long list of the top artists in the field! Oxnard features Hiphop's iconic Snoop Dogg, along with Pusha T, J.Cole, Q-Tip and Kendrick Lamar.

As Anderson Paak has proven, he can churn out albums like there's no tomorrow, it's not surprising that just one year after Oxnard, Paak dropped Ventura in Spring 2019. Just as his previous record, Ventura also features collaborations with Outkast's André 3000, along with Nate Dogg, Brandy and Smokey Robinson - moving up the Californian coast once again.

“Growing up in Oxnard gave me the grit and the church to find this voice of mine. One town over, I went further and found my depth."

In 2019, Anderson Paak was finally rewarded as he deserves for his incredible mark on the current music scene as he gained his first ever Grammy Award for Best Rap Performance with his single "Bubblin."

Anderson Paak has proven he's not going anywhere anytime soon, with his incredible catalogue of catchy, heartfelt material throughout the last few years and his latest 2019 album - this guy is still the one to watch!

As any of his fans will tell you, seeing Anderson Paak live in concert is a mind blowing experience and if you love his music then it's an opportunity that just cannot be missed! 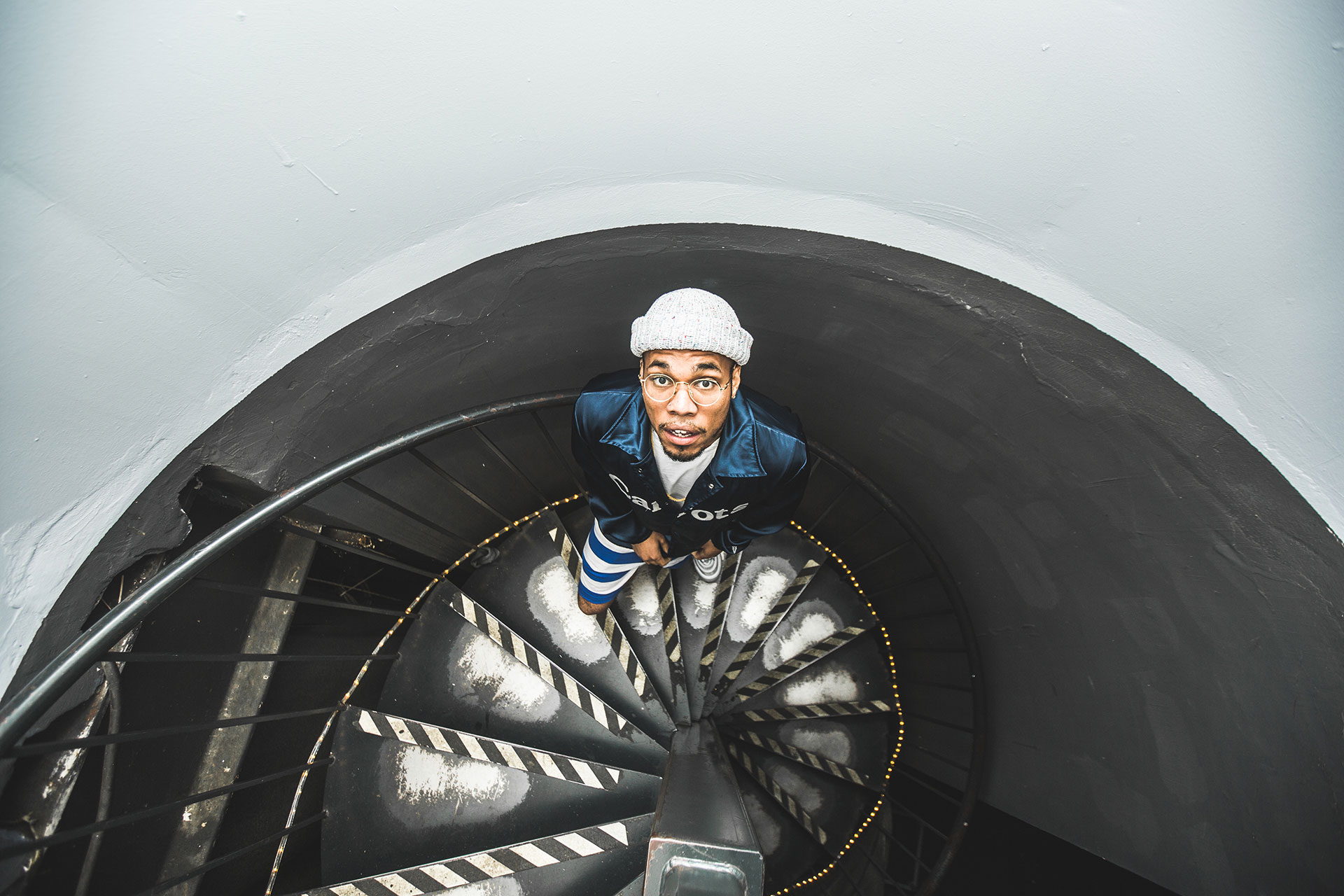 The man behind the epic soulful and sensation 2016 album "Malibu" and giving a fresh twist on the R&B, Hiphop and Neo Soul genre's, with his innovative sounds - it's none other than the incredible Anderson .Paak!

As he has been blowing away crowds all over the world and showcasing his flawless songwriting talents with songs such as "The Season / Carry Me" and "Come Down."

Ready to get involved in all the action and catch your favorite singles live in concert?!

Join the crowd and follow all of his upcoming dates right here by clicking the events below and book to see Anderson .Paak today!